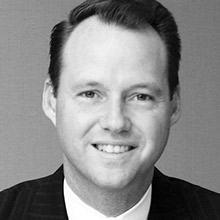 Mr. Gannon began his career as an engineer in the aerospace industry working for General Electric’s Astro-Space Division. Following his time at General Electric, he worked in the field of currency derivative trading working for Merrill Lynch in New York and Barclays Capital in London. He is a founder and general partner of venture firm SunBridge Partners, as well as a director at Alien Technology and Embedded Planet. Mr. Gannon obtained a Bachelor of Science in aerospace engineering from Pennsylvania State University and a Master of Business Administration from the University of Chicago, Graduate School of Business.